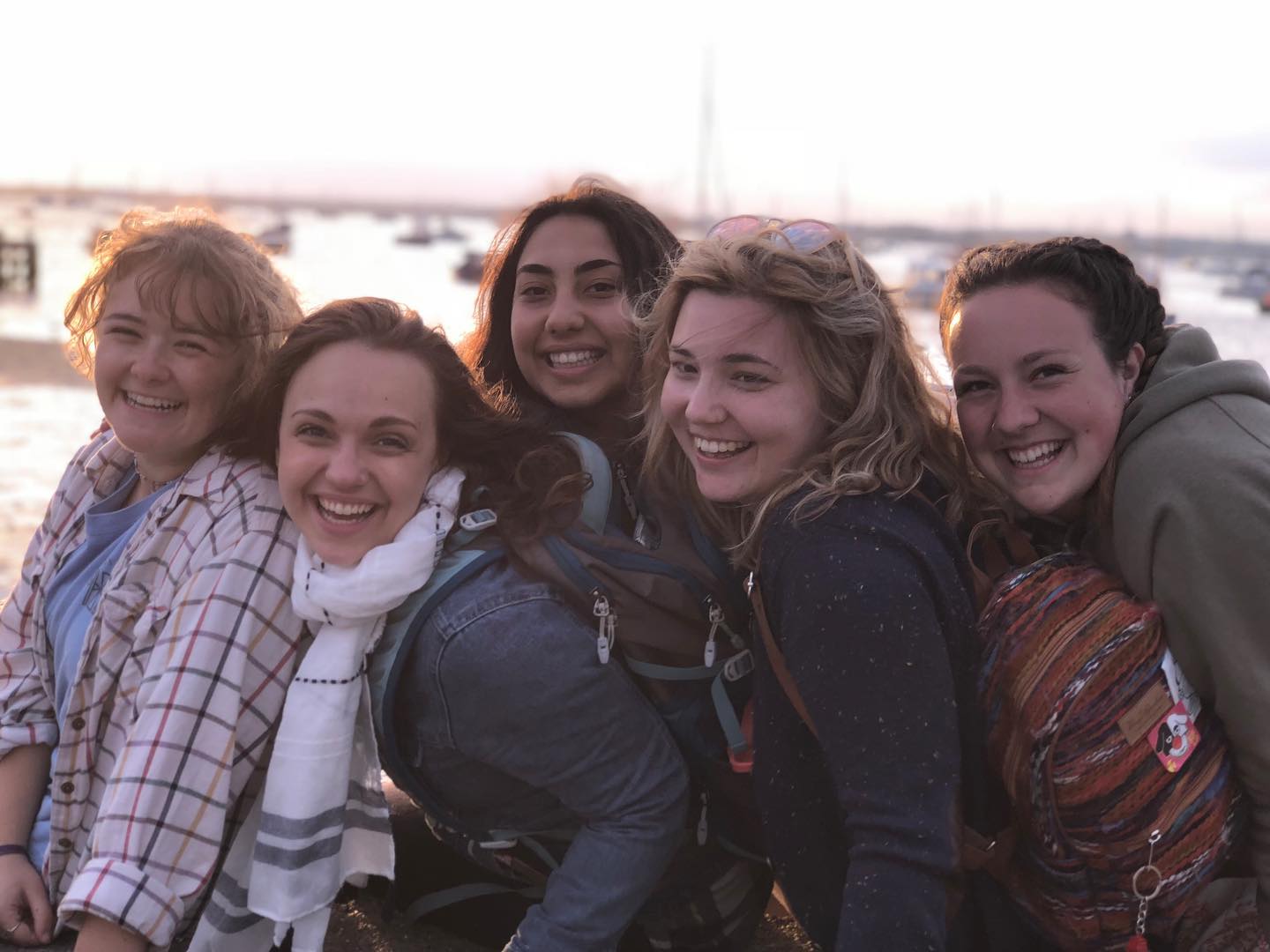 YWAM Urban Key London began in September 2005 in Bromley, South East London with a family, a couple, and three single staff. Jose Maria and Rosana alongside Jose Luis and Gabriela together came to establish the base and begin to work as a family.
Jose Maria and Rosana moved to England in 2002.Leaving their national leadership in YWAM Argentina to pursue the calling God had placed in their hearts in the early 90’s for the UK and Europe. They first moved to Derby in the north of England where they worked with YWAM and a local Church for a couple of years. Their eldest daughter Gabriela and son in law Jose Luis, alongside their three daughters, Julieta, Yasmin and Antonella, joined them in February 2005 with the vision God had given them of re-opening the YWAM base in London together as a family. The DTS program began a week after their arrival to London, and just like that their first DTS with 8 students began to multiply. Nearly a year after the base opening a tragedy occurred in the family.

While the DTS was on outreach in Argentina, being led by Gabriela, the news came that her brother had passed away due to an accident. The news travelled to the parents, Jose and Rosana in London, and this broke and shook the family unlike anything before. However, in the face of this loss the base stood alongside both families, and continued doing ministry; but things were just beginning to become more challenging. The number of DTS students began to decrease and financially the base began to struggle, which produced many questions of closing the base. In the midst of all this adversity both families remained in the word that God had put in their hearts and grew stronger in faith believing that God would make a way. At this point there were three families and six single staff and due to the financial reality of the base in front of the market demand in London, the leadership team began to look at the possibility of having to temporarily close the base. The single staff agreed that the priority was to house the families and they were willing to contribute financially for this to happen, however the leaders remained in the word of unity that the Lord had given to them and continued searching for a house large enough to fit everyone. Just when time was running out God made a way and a house was rented for a price that was cheaper than any other property that was out on the market. The house was in poor conditions so amongst everyone, including the kids, they began renovating the house. With less than six months of living on this property, in early 2008 the Lord made way for two new properties to continue doing ministry. One of these houses was in South London the other in North West London, which is the area we still currently live. Shortly after the move we started once again with our DTS’ and began to grow in our ministry. In 2009 we were joined by Johanna and Christian, Jose Maria and Rosana’s youngest daughter and her husband, to join the base and help establish an arts ministry. Steadily we began to see growth in our numbers in DTS, as well as in staff. In the space of two years we moved houses twice and gained another house- 13 Station Road where we have been since August 2010. The growth continued as we gained two more houses and our ministries began to expand and target different areas of society, from government and education to children and families and the arts.
At the end of 2015 a decision was made to divide the ministry, Johanna and Christian alongside the arts team decided to expand their arts ministry into a base geared towards equipping, training and ministering through the arts in various parts of London. We are based in different communities in and around London however, like all families, we meet together, share our resources, and grow in friendship and ministry. Each house is run as an expression of the same family, showing different elements and focusing on different areas, while all holding the same values. We are blessed to have 3 houses in North West London.