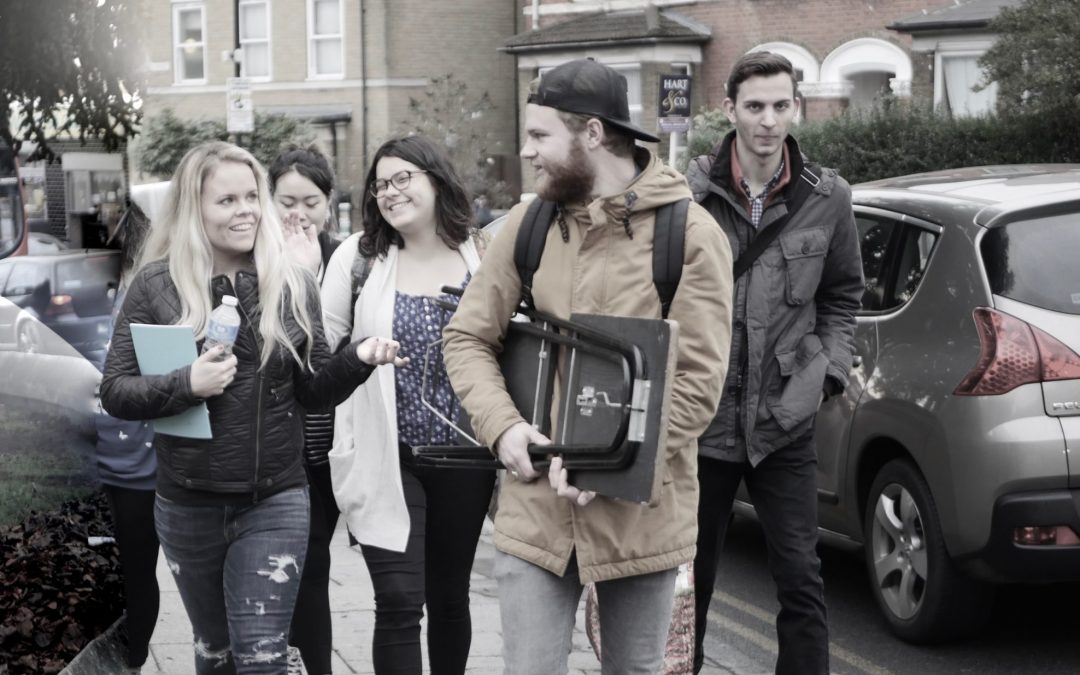 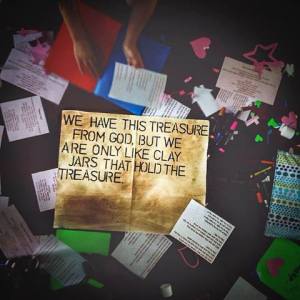 One of our biggest desires is to see people transformed- to see them set free, recognize their identity, and realign with the Father. That is not just something for our students but it is something we long to see in every aspect of the world.

For a few months we had been wanting to be more hands-on in our area. We recognized that there was a huge population of drug dealers, addicts, alcoholics, homeless, and sex workers in one of our neighborhoods. The heart of God beat within us to see healing and restoration. In January 2016, we began to intercede in the streets, walking the neighborhoods and high streets, asking for the Kingdom of God to reign. The first months were hard and very cold, even spiritually.

Sometimes our team came back a bit discouraged, desperately wanting to see breakthrough. In April of 2016, our team grew and we were sending intercessors to ever corner of our neighborhood. We began to really hear God’s desires for these people. He spoke to us about mercy and compassion, His jealousy for the people He created, and unconditional love. He began showing us strategies for our spiritual warfare but also strategies to interact with the people in the right way. God spoke a lot about giving us keys to enter into these places or people’a lives. Then we began to see the fruits! 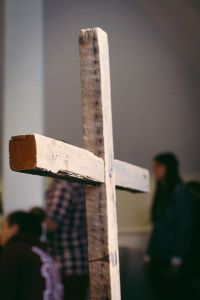 Many of the buildings that were known for drugs or prostitution began shutting down or literally being demolished. We knew God was moving like crazy! we felt God was ready to move. He wanted us to continue with hearts of intercession, but to begin taking steps of faith and taking risks to get outside our own boxes.

Friday nights became evangelism nights- taking tea, coffee, soup, and biscuits to the streets to give to whoever wanted it. We play worship music and spend time with the people in the streets. This winter we had a miraculous donation of coats, scarves, gloves, and socks to give to the women prostituting and brought Christmas gifts for them. They were so touched to even have received something!

The main focus of this ministry is to reach out to those who have been marked or labeled as “unloved” or “unworthy”, but also to the ones who have been used, abused, and abandoned. The Lord is seeking even the furthest heart and we are putting ourselves in a position to be His vessels.